Middle eastern music spans across a vast region, from Morocco to Iran. Middle Eastern music influenced the music of Greece and India, as well as Central Asia, Spain, the Caucasus and the Balkans, as in Byzantine music and Chalga. The various nations of the region include the Arabic-speaking countries of the Middle East and North Africa, the Iraqi traditions of Mesopotamia, Iranian traditions of Persia, the Hebrew music of Israel, Armenian music, the varied traditions of Cypriot music, the music of Turkey, traditional Assyrian music, Berbers of North Africa, and Coptic Christians in Egypt all maintain their own traditions.

Starting from 580 AED per month

There’s little doubt that learning to play a musical instrument is great for developing brains.

Science has shown that when children learn to play music, their brains begin to hear and process sounds that they couldn’t otherwise hear. This helps them develop “neurophysiological distinction” between certain sounds that can aid in literacy, which can translate into improved academic results for kids. 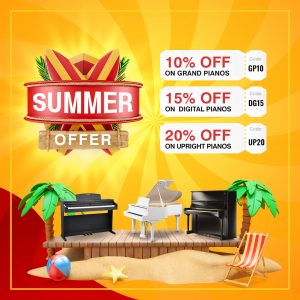