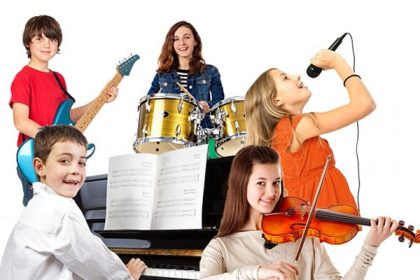 Researchers say that musical kids are quick learners than non-musical kids. According to researchers: in future music classes will be used as learning impairment in adults and kids.

Kids who are taking music classes have an advantage of understanding the statistical patterns very quickly as compared to other students without involving in musical classes; according to a research in Macquarie University researchers.

According to another research that has been published by clinical Neuro-physiology says that children who have taken classes of some musical instruments have boosted their statistical learning capability, and to notice the regularities, how to use them and the ability of prediction that what will happen next.

See also: Get the Most of Your Music Classes

Another insight was found when the brain activity of the kids was measured in terms of brain activity. It was found that musical training kids brains were quicker to find statistical regularities for both visual stimuli and sounds that shows that music training not only stimulates child’s ability to find the hidden sound pattern but also a visual pattern.

These researches indicate that music is the remediation based on music is the best way of treating kids for some particular types of learning impairment.

These results makes another idea in our mind that how music classes like piano classes, singing classes, guitar classes, drums classes, ukulele classes or even saxophone classes change the behavior of learning in the human’s brain. Moreover, it could help to compose some programs related to music learning therapies to cure those children who have problems in learning said by Ms. Mandikal Vasuki. 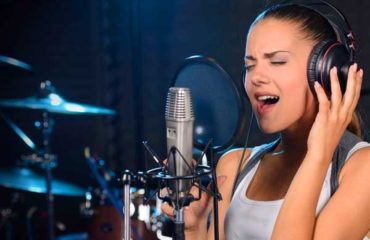 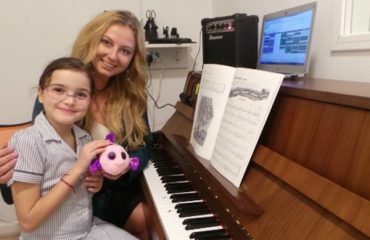 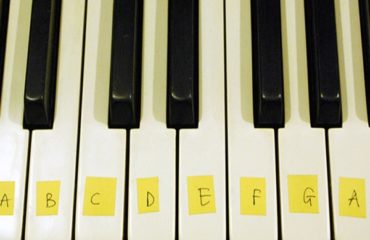