What is Music Learning Theory 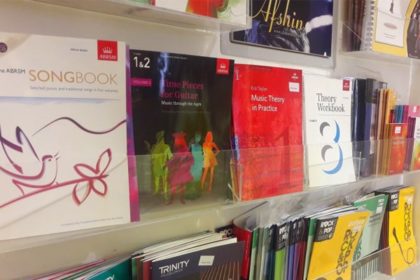 What is Music Learning Theory?

Music learning theory (MLT) is basically a model for music education; based on Edwin Gordon’s findings that explains all the harmonic patterns, rhythmic and tonal. Joy Morin one of the piano teacher explains About Music Learning Theory (MLT). This is her story that she was introduced to music theory in 2008 September when she was an undergraduate student. She was very charmed that Gordon said and she changed herself because of him as she completed her master’s degree and later on started her own piano studio in 2017 summer and 2016 summer. First she completed her piano certification and later on she finished her music certification that was issued by Gordon institute for learning music. She remember everything that she learnt from Mr. Gordon’s told her regarding how to be a best music teacher and that’s the reason she started to make herself familiar with his writings and research.

MLT is quiet a new thing in the modern era while it is gaining now the recognition in the recent times. The piano teachers are mostly unfamiliar with the music education but those people who are old in the music industry are familiar with the concept.

All the folks who are not familiar with it, they will know what is meaning of MLT as the name indicates already.
The people who are closely related to music they might know the similarity between “music learning theory” and Edwin E. Gordon. The term looks to be very similar with Gordon’s work.
However, I would like to recommended for the piano teachers to be fully aware of the music learning theory. 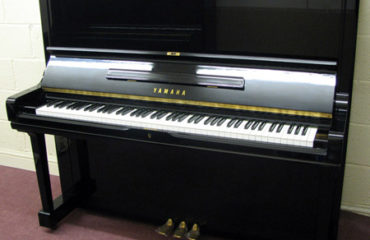 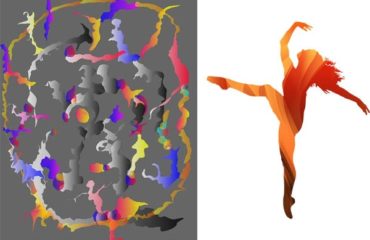 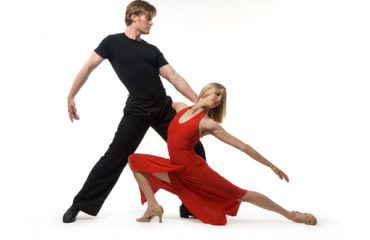 Salsa Dance Classes and What You Learn in Salsa Classes